The Difference Between a Vulnerability Scan and a Pen Test 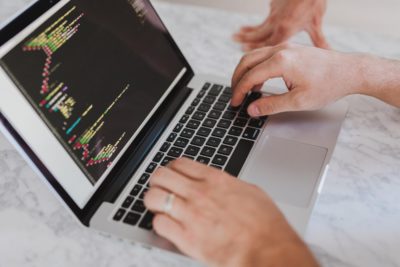 Pen testing is a simulated attack on a computer system that is used to evaluate system security and exploit weaknesses in a company’s cyber security implementation. Using network scans or vulnerability assessments, pen testers use their expertise and knowledge of existing exploits to determine which type of attack (or combination of attacks) is most likely to succeed. Furthermore, unlike a vulnerability scan, which presents only possible or hypothetical risk, pen testing deals with actual, real-world risk. A pen tester takes on the role of an attacker to attempt to exploit security weaknesses. Pen testers use automated tools and attack frameworks and, most importantly, they code their own exploits to replicate the human intelligence behind many successful malicious attacks. Pen testing reports detail the vulnerabilities exploited, ranking them by severity and ease-of-exploit, and suggest remediation steps.

Pen testing is critical to cyber risk analysis, as evidenced by its inclusion in a number of industry standards and compliance certifications. Without the expert-driven, hands-on approach that pen testing provides, a company may be blind to their attack risk and falsely confident in their current security measures.

Partnering with a security expert who understands your testing and compliance goals will help you protect your organization from cyberattacks. Exploitable system vulnerabilities left uncorrected can leave your organization open to attack. An experienced third-party tester can validate your current security controls and uncover real world security threats. SecureIT is an expert in designing and conducting penetration tests that deliver meaningful results and recommendation. If you would like to learn more, we’d be glad to pick up the phone and talk to you. Please contact us today.